Welcome to our May Newsletter

I am sorry that we did not send out our usual monthly newsletter in April. In recent weeks Stephen and I were somewhat overwhelmed by a series of events, unrelated to work, and we are now getting back to normal.
As I write ‘Chelsea Week’ is in full swing and I hope your garden is putting on its late Spring best? After many years of ‘bedding in’, our Peony ‘Joseph Rock’ has finally put on a decent show, as pictured above. Sourced from Binny Plants, just outside Edinburgh, I warmly recommend this nursery which has an outstanding collection of peonies and other choice perennials. 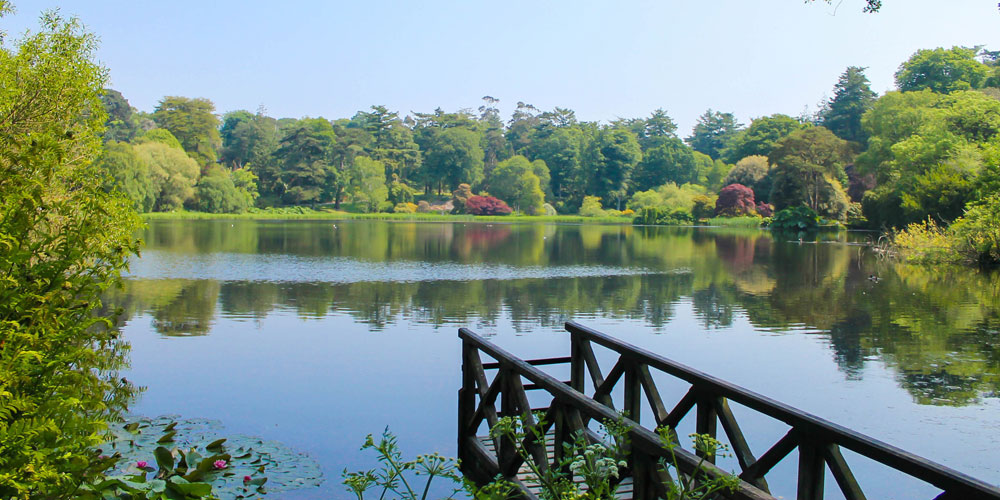 We have had a very busy spring season with tours to Ireland, Italy, Germany and Spain all taking place in the last few weeks. I was particularly delighted when I led our inaugural ‘Spring Gardens of Ireland’ tour, which included an outstanding visit to the remarkable Mount Stewart in Co Down, pictured above. I hope to offer it again in April/May 2021. Do let us know if you would like to be put on our ‘interested list’ as this year’s tour filled up very quickly indeed.

Opera lovers amongst you will know that Glyndebourne’s season has just begun. Our annual tour takes place this year as usual, The Glyndebourne Festival: Music & Gardens in Sussex, 5 – 9 August. Fully booked for some time, we have just had a cancellation with one place now available on the tour. The operas are Mozart’s Die Zauberflöte on the 6th, Dvořák’s Rusalka on the 7th and Handel’s Rinaldo on the 8th. We stay at the 4* Buxted Park Hotel near Uckfield (just under half an hour from Glyndebourne). Do get in touch if you would like to join me on this convivial and stimulating tour. 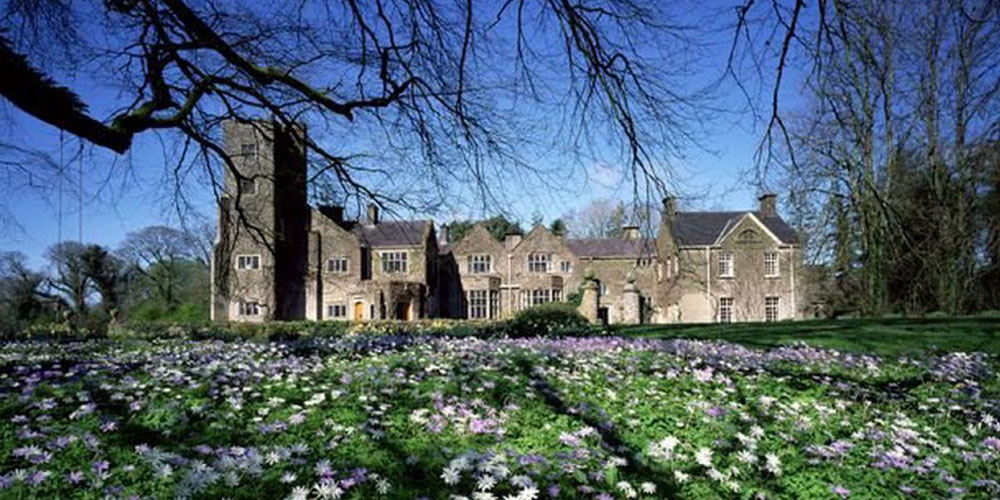 Mention above of Mount Stewart reminds me that this amazing garden (and its host house!) will also be included in a second tour this year, Quis Separabit: Exploring Ulster, 1 – 8 September. Over recent years we have offered two separate tours to this unspoilt part of Ireland, one based in Belfast, the other on Lough Erne in Co Fermanagh. I have decided to bring together the very best of both these tours when we shall spend three nights in Belfast at the 4* Fitzwilliam Hotel and four nights at Belle Isle Castle on Lough Erne, privately owned by the Duke of Abercorn, where we have taken many delighted groups over the years. This tour is indeed a ‘connoisseur’ experience, offering private access to a series of homes, collections and gardens, including Baronscourt, the seat of the Abercorn family. We have a few places left on this tour and it will not be offered again for some years. 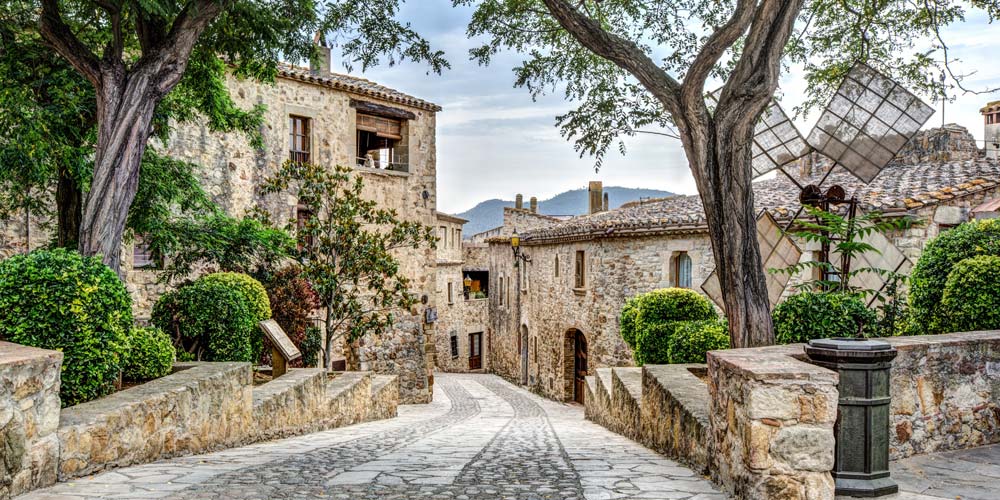 From the UK and Ireland to one of our new European destinations for this autumn; Roman, Medieval & Modernist: The Heritage of Catalonia, 13 – 19 October, which involves three nights each in the exciting city of Barcelona and in charming Girona. October is a fabulous time to visit the Mediterranean, with fewer tourists and still lovely weather - the romantic medieval villages, Roman city of Tarragona and the cities themselves will be shown off in their best light. This tour will be accompanied by Chloe Pepper from the CICERONI office, who spent many years living in Catalonia.

Finally, we have just started to release a few of next year’s tours onto our website, including tours to Amsterdam, Cork and Jordan. 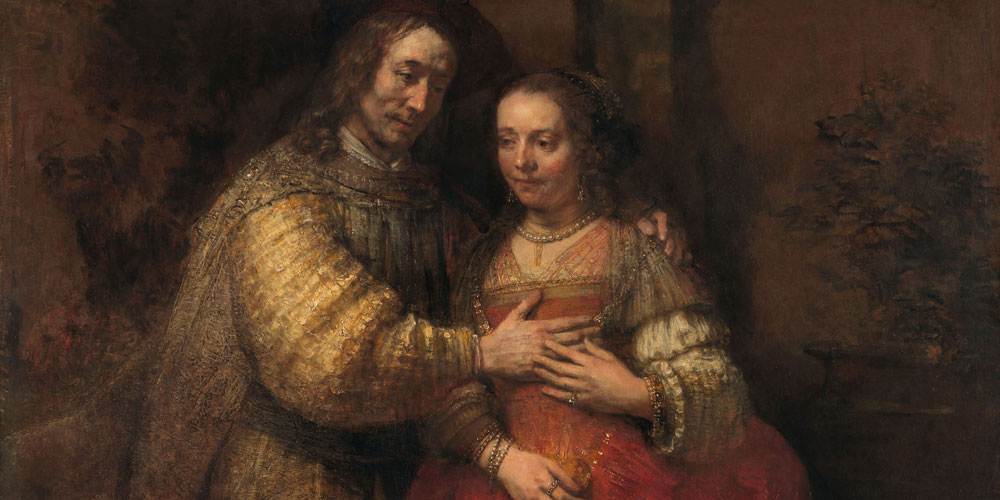 We begin next year with a short and stimulating tour to Amsterdam for what should be one of the ‘must see’ exhibitions associated with the Rembrandt 400th Anniversary celebrations. The Rijksmuseum in Amsterdam, in conjunction with Madrid’s Prado Museum, have organised an exhibition which will examine the work of both these painters seen in the company of their major contemporaries – an unprecedented bringing together of works from both these world class collections never before attempted, first in Madrid and then in Amsterdam. Rembrandt & Velázquez: Dutch & Spanish Masters, 13 – 16 January will include guided visits to the Rijkmuseum, a separate visit to the featured exhibition, the Rembrandthuis Museum and the Mauritshuis in The Hague. It should be the perfect way to start 2020 and to banish any post Christmas cobwebs.

With every good wish from all of us,