Since last in touch, our hopes for the imminent revival of travel to some of the countries where we operate tours have not been realised. There is no need to rehearse here the ‘ups and downs’ of regulations and restrictions as I am sure everyone is aware of the sudden changes concerning quarantine in recent weeks? All we can do is hope for common sense to prevail in the coming months such that we can travel safely again.

That said, we continue to trust that some of our tours may ‘get away’ in the coming weeks, including Lakeside Idyll: Villas & Gardens on Como & Lugano, Friday 25 September - Thursday 1 October 2020. With the fresh Alpine air from the majestic mountain backdrop and looking out onto expansive lakes, the majority of the visits on this tour are to private villas and gardens where we are welcomed by the owners, or to which we will be introduced by our lecturer, Italian resident and horticultural expert, Rachel Lamb.

We also hope that our tour to Berlin in October and two Italian tours in November, to Bergamo for the Donizetti Festival and Bologna with Paula Nuttall, will operate.  For information on Lake Como, Berlin and Bologna please visit our website. We will publish more information about Donizetti in our next newsletter.

Our recent run of Webinar lectures have been met with enthusiastic support. So, it is indeed with genuine pleasure that I can tell you that we intend to continue with more webinars in the coming months. 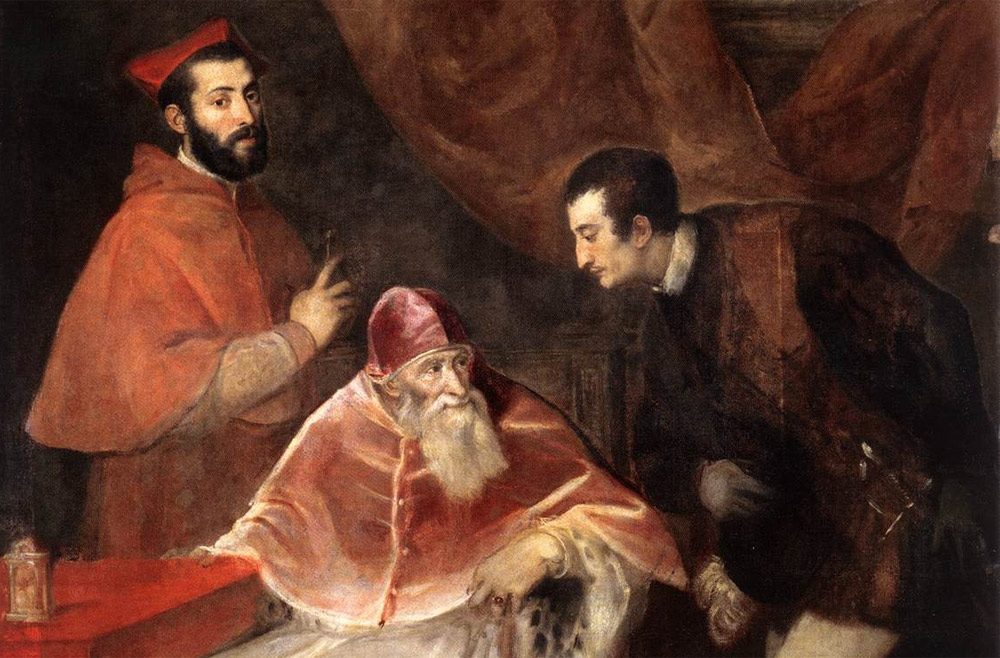 During the course of the second Titian lecture I mentioned in passing that the wily old Farnese pope, Paul III, so graphically captured in Titian’s family portrait now in Naples and seen above, might be a good subject for a future lecture. Little did I realise that so many of you would respond not only positively but with other suggestions for similarly themed subjects. So, given Rome is the city I know best after Dublin, Transforming Rome: Three Papal Dynasties will be my next series. 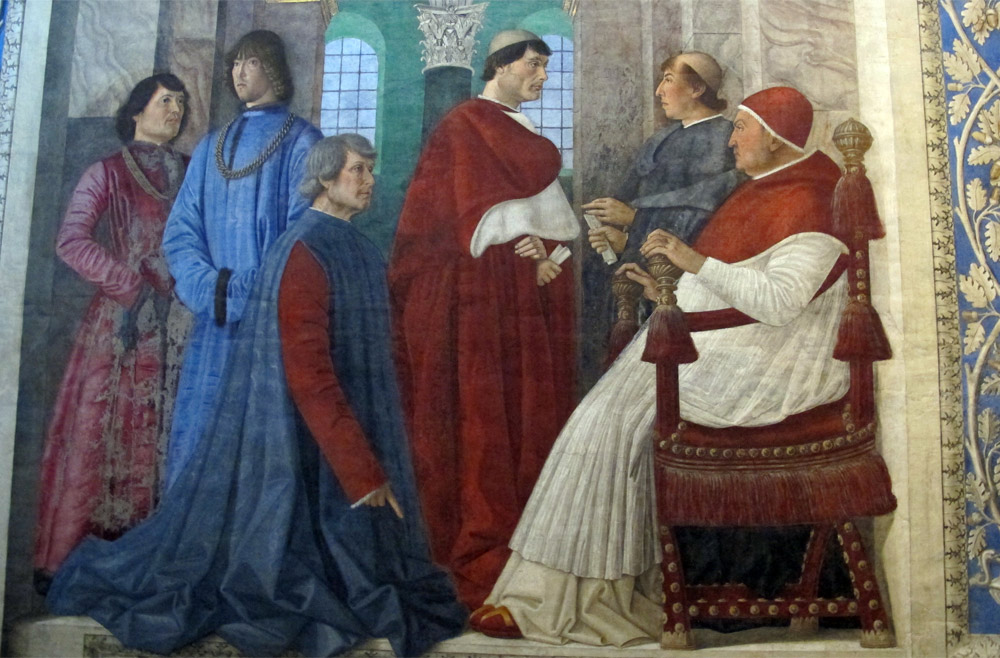 In the course of a hundred years Rome was transformed from a city of neglected buildings and medieval pilgrimage into a vision of grandeur meant to equal that of ancient Rome. Pre-eminent amongst the papal families who led the way as transformative patrons were the Della Rovere with two popes, Sixtus IV and Julius II, seen above in Melozzo da Forli’s fresco commemorating the foundation of the Vatican Library, and they will be the focus of my first lecture, Acorns Grow into Oaks: The Della Rovere Popes, Wednesday, 26 August. Then follows the Medici with two, Leo X and Clement VII, both of whom are pictured below in a portrait by Raphael, for the second lecture Florence Comes to Rome: The Medici Popes, Tuesday, 1 September and I will conclude the series with Paul III, Nepotism Runs Riot: the Farnese Pope, Wednesday, 2 September, all at the usual time of 11.00 am BST. 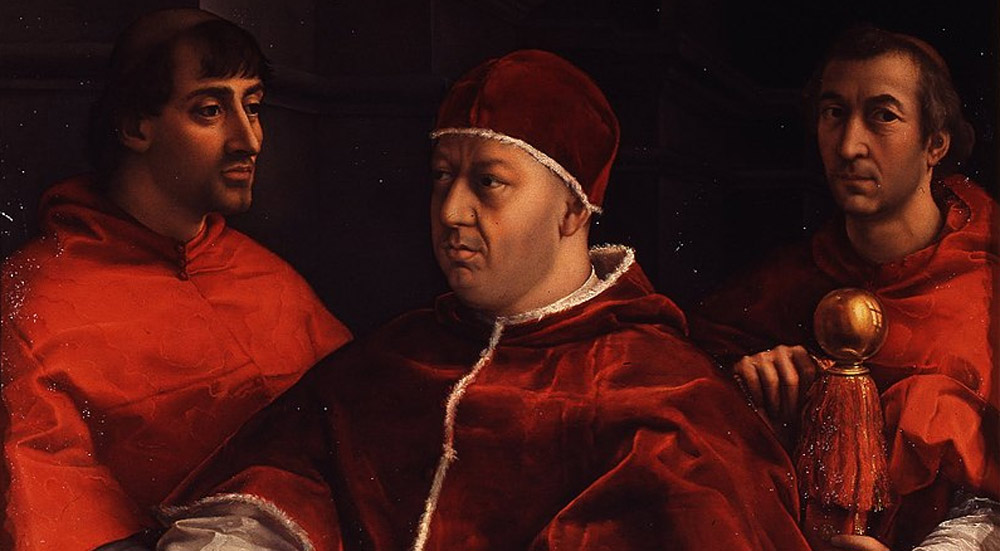 The three lectures will reveal how this transformation was achieved as these five remarkable men, together with their families and associates, deployed the finest architects, painters and sculptors of the day, above all Michelangelo, Raphael and Bramante. The results have never been equalled – the Sistine Chapel, the new St Peter’s Basilica, Raphael’s Stanze in the Papal Palace, the Farnese Palace and much else besides.

I am also delighted that some of our lecturers and tour managers will present their favourite subjects in the coming months. We begin with Gillian Hovell, our ‘Muddy Archaeologist’ who will present a pair of linked webinar lectures on A Grand Mediterranean Tour: The Ancient Civilisations Then & Now, Tuesday and Wednesday, 8 and 9 September. 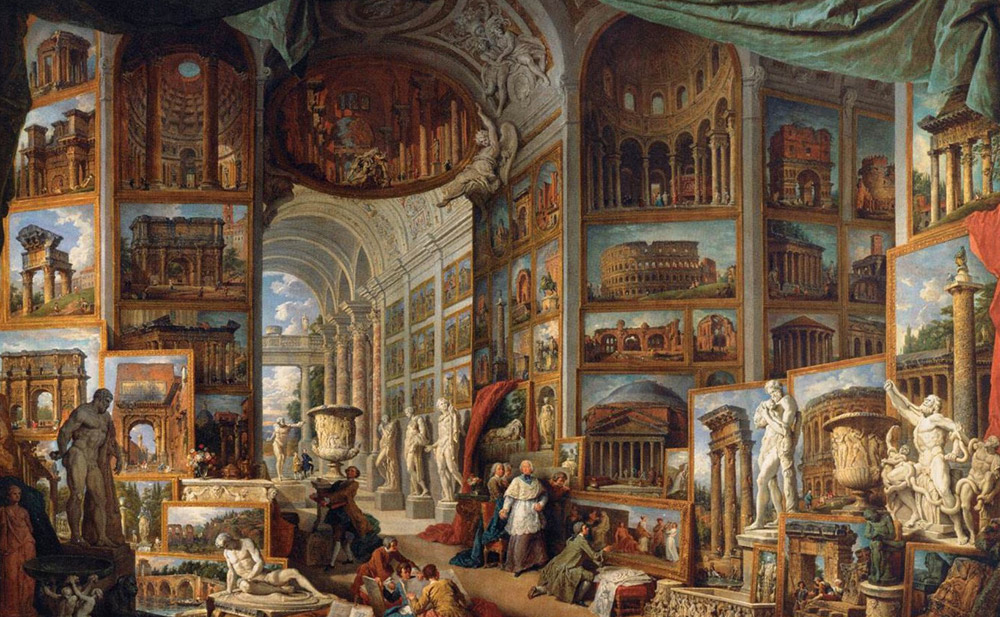 For nearly 200 years, members of the elite travelled to the great sites of Europe on ‘The Grand Tour’. Gillian Hovell will take you on your own Grand Tour to see the famous sites of ancient civilisations in their context and learn how to identify and appreciate the art of all these distinctive cultures. Discover and marvel at the sites and art that they revelled in; and also discover about the civilisations we have discovered since those Grand Tour days; Cycladic, Egyptian, Mycenaean, Minoan, Phoenician, Etruscan, Greek, Hellenistic, Roman … They’re all here, full of art, rich in stories and wonderful to behold.

The first lecture provides the big picture of the early Mediterranean cultures; the who, where and when of art, from megalithic prehistory to the marvels of Egypt, the warlike Mycenaeans, the artful Minoans and the traders extraordinaire, the Phoenicians. Just what did the travellers on the Grand Tour know of these cultures? And what do we know now? Our second lecture continues by taking us on a journey into the innovative Archaic Age of Greece, the mysterious Etruscans, the spread of Greek colonies, the glory days of Greece, the legacy of Alexander the Great, and the astonishing Roman Empire, a heritage vividly recalled in Pannini’s memorable image above.

Other topics in the ‘pipeline’ include The Young Rembrandt exhibition, just reopened at Oxford’s Ashmolean Museum; Johan Zoffany’s Life & Work which will include a detailed look at his famous Grand Tour painting, The Tribuna Gallery of the Uffizi; the forthcoming exhibition at the National Gallery on Artemisia Gentileschi; a detailed look at Hans Holbein & England; and a revealing analysis of Shakespeare’s Life & Work set against the Elizabethan and Jacobean courts. 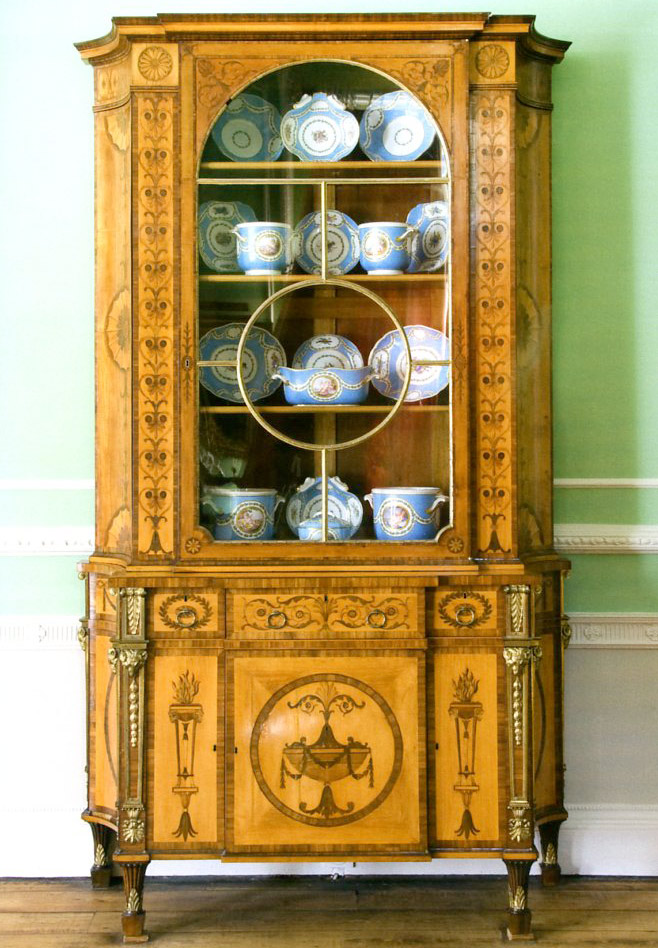 Finally, pictured above is the detail chosen for our last photo competition. Once again we had a handful of correct entries – eight! The image was taken from one of a pair of cabinets supplied by Thomas Chippendale to the 1st Lord Melbourne which have passed through inheritance to the Gage family at Firle, where they can be seen. Some of you may remember we hosted a memorable Study day on Chippendale and the Firle Cabinets last September? Many thanks to Deborah Gage, Honorary Curator at Firle, for giving us permission to reproduce the detail and indeed for hosting our Study Day. The winning entry was submitted by Tom Otley, who will be able to attend one of our London-based Study Days once they are operating again. 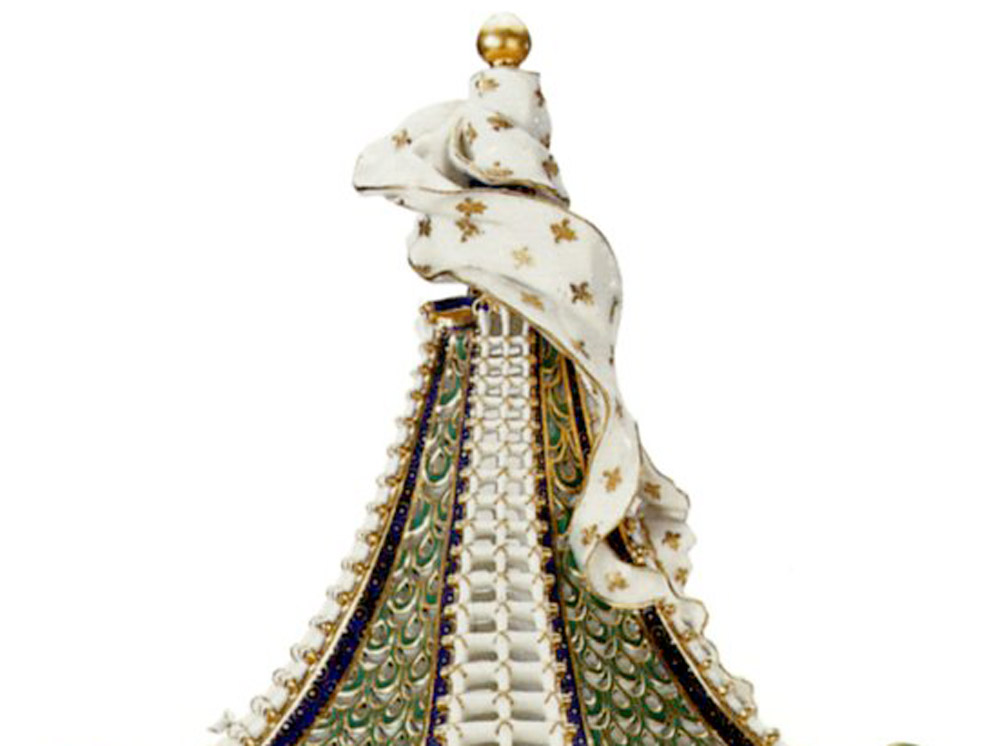 This month’s competition marks another change of medium with a detail taken from a piece of porcelain. I need to know the name of the factory where it was made, its approximate date and its usual location. Entries should be submitted to tomduncan@ciceroni.co.uk or by post to 2 The Square, Aynho, Banbury, OX17 3BL by 5.00 pm on Friday, 4 September. Good luck!