The last few weeks have been very busy for all of us here at CICERONI: we have had group visits to Rome, Venice, Barbados, Galicia and New York, led by various combinations of James, David and myself. In addition, Stephen and I have just spent a week exploring Berlin and Potsdam in advance of a new visit we shall include in next year’s programme, probably in mid April, rather than June, as originally mentioned in our provisional list of 2018 tours sent out in our last Christmas mailing.

In addition, we are all hard at work putting the finishing touches to our new CICERONI Travel website and this should be ‘LIVE’ sometime in May, details of which we shall mail to you once it is up and running. So, as you might imagine, finding time to do a newsletter in March was tricky, hence merging March and April in the present e-newsletter. 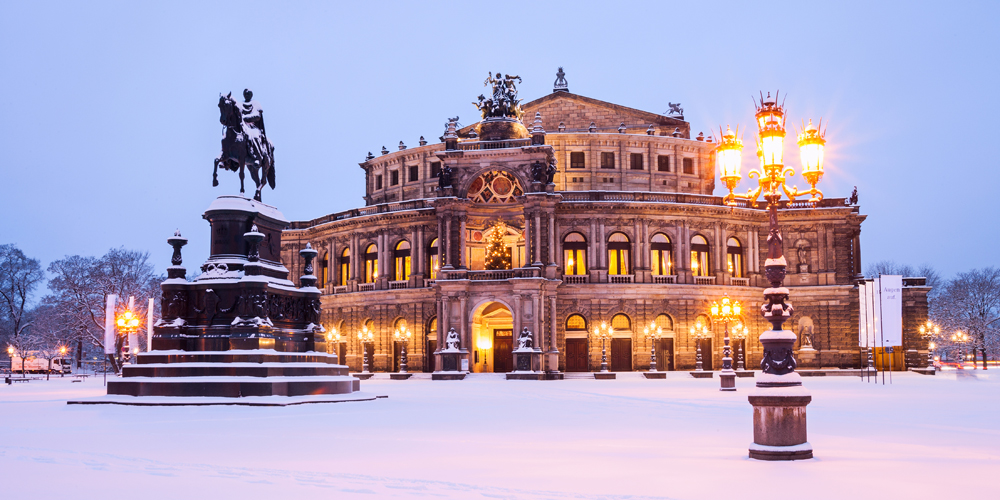 As Spring has well and truly burst into bloom, this might seem an odd time to mention next Christmas?! However, we now have details of the opera and ballet performances which will be available during our Bellotto’s Eye: Dresden at Christmas, 23 – 28 December visit: on the 25th there will be a performance of Tchaikovsky’s enchanting ballet The Nutcracker; on the 26th Humperdinck’s wonderful fairy-tale opera, Hansel and Gretel and on the 27th, Tchaikovsky’s tragic masterpiece Eugene Onegin. All are evening performances and will take place in the Semper Opera House (above), a five-minute stroll from our home from home, the 5* Kempinski Taschenberg Palace, the city’s best and most stylish hotel. If you have already booked a place on this tour, details of these performances have been sent to you so that you can book tickets, if required; if you are considering booking a place on this tour, do let us know as tickets for performances over the Christmas holiday period sell out quickly. 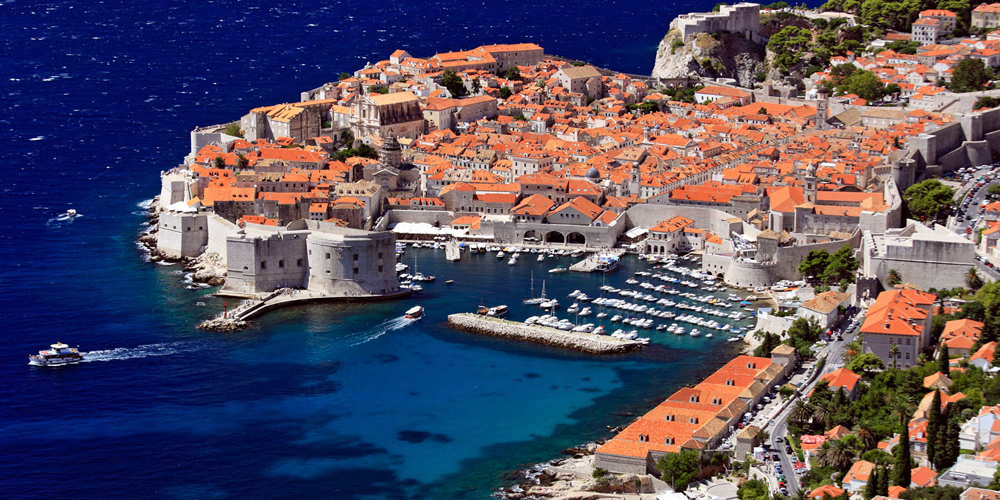 For some years now we have been exploring what we all remember as ‘The Balkans’ with visits to Croatia, Montenegro and Slovenia. Churchill summed it up when he said that ‘The Balkans produce more history than can be consumed locally!’ and our Safe Harbours: The Dalmatian Coast, 8 – 16 September, would be a wonderful opportunity to come to terms with this utterly beautiful part of Europe. Concentrating on Croatia and Montenegro the visit will combine some splendid antiquities such as the Emperor Diocletian’s Palace at Split, magical islands including Hvar and the constant reminders of Venice’s dominant role in the area’s history at Dubrovnik (above), Trogir, Zadar and Kotor. All in all, this might be the perfect post-Summer visit? 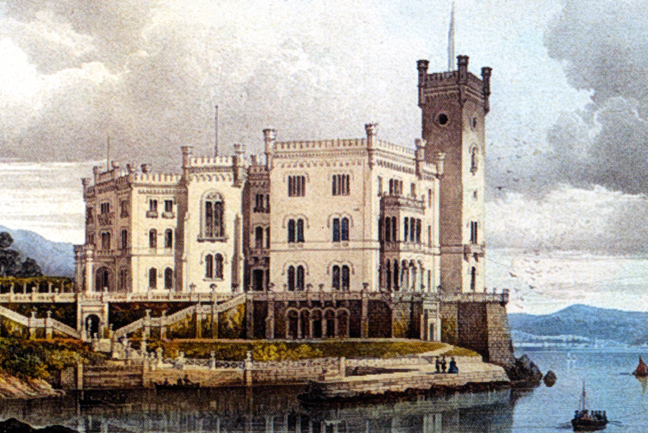 Indeed, Venice will feature again when we explore Italy’s Secret: Friuli-Venezia Giulia, 19 – 25 September. If you are unfamiliar with this remarkable part of Italy, it nestles underneath the Dolomite Alps, bordering both Austria and Slovenia. Rural and verdant, it is a veritable cornucopia of artistic and natural treasures. Based for six nights in the lovely town of Udine our itinerary will include the important Roman and Early Christian sites at Aquileia and Grado, and medieval treasures left by the Lombards. Venice gradually absorbed this territory and its presence is everywhere to be seen as it ‘re-branded’ the area’s towns, not least in Udine itself. That is why you will discover some marvellous works of art by the Venetian Tiepolo family of painters, some of which are not easily accessible and which you will see privately. We shall also spend a day in and around magical Trieste (above), otherwise known as Vienna-on-Sea! 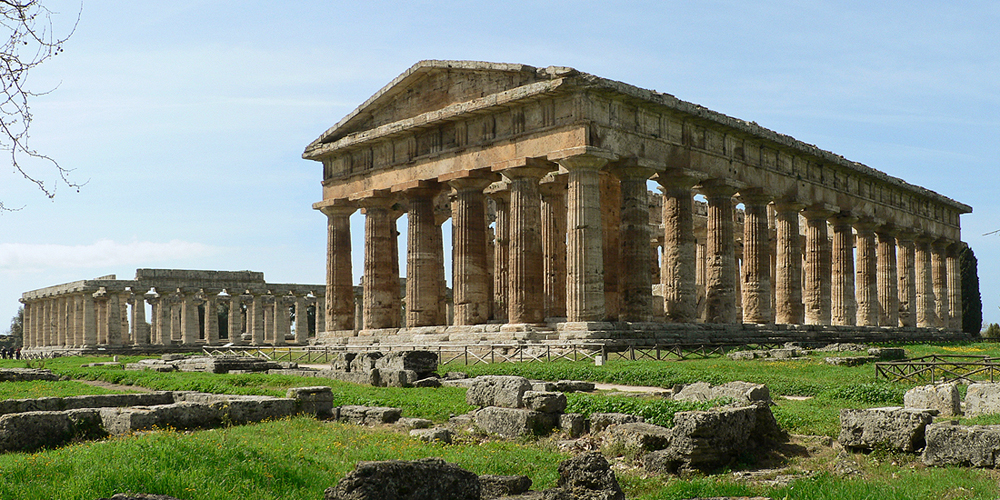 I know that many of you have enjoyed our recent series of visits themed round the Romans, led for us by Prof Christopher Smith, who will retire later this year as Director of The British School at Rome. The School has long been involved with excavations scattered round the Bay of Naples and this association will pay rich dividends should you join our Vases & Volcanoes: Exploring the Bay of Naples, 25 – 30 October as Christopher has agreed to lead the visit. His participation will guarantee us not only special access to sites at Pompeii, Herculaneum, Paestum (above) and elsewhere, but it will also allow us to benefit from Christopher’s amazing ability to communicate his knowledge of the ancient past in his truly engaging manner. It is sure to be a tour-de-force! 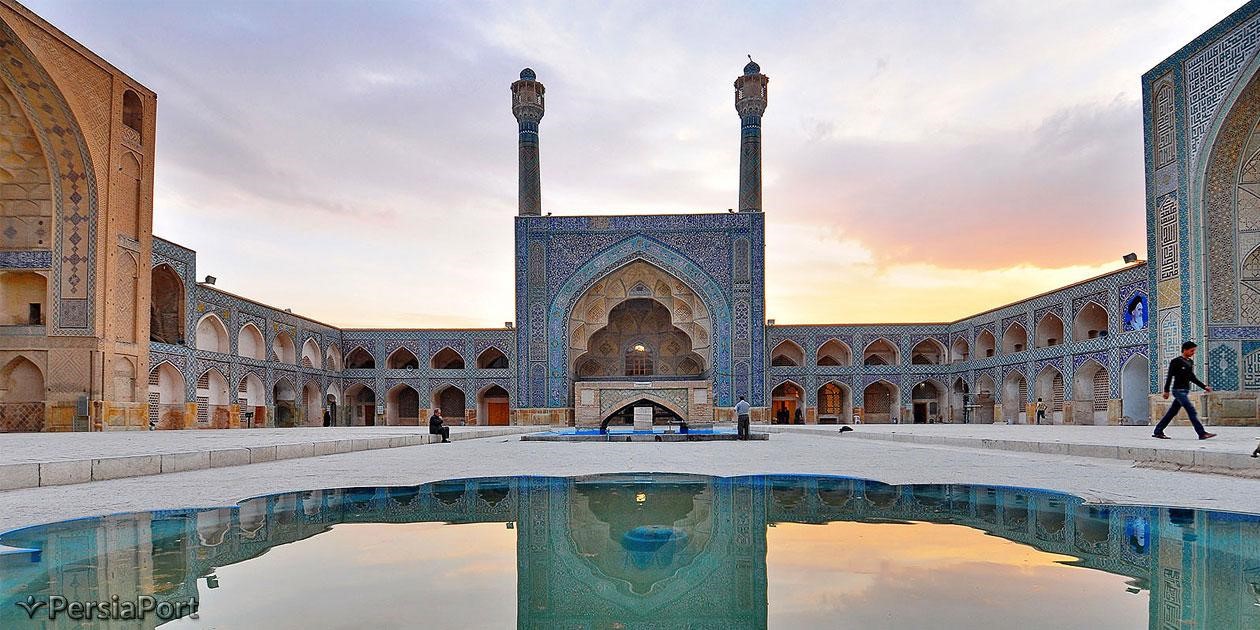 I am away for several weeks immediately after Easter, with a group visit to Lake Iseo (the lake between Lakes Como and Garda, if you wondered?) and then a research trip to Iran (including Isfahan, above) in advance of our first group visits there in April and October 2018. I shall have further information on these visits when I write again in May.

I hope you will all have a restful few days over the coming holiday? I plan to spend as much of it as possible in our garden.